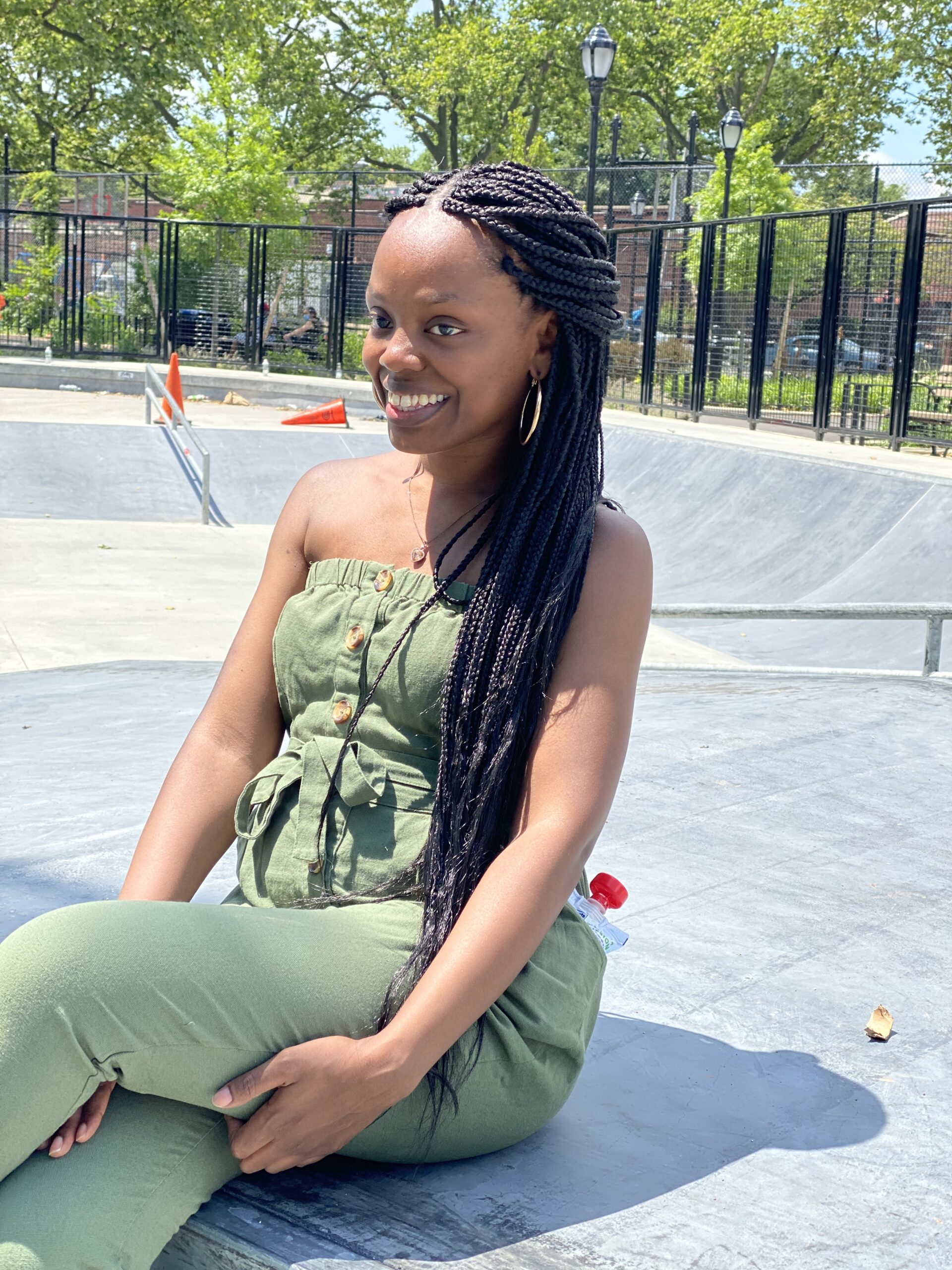 D23 Expo was last week and of course everyone was REALLY there to find out more of the scoop on Disney+. Disney’s streaming service is set to launch this November and will give you access to over 500 films, 10 original films and THOUSANDS of TV show episodes all within it’s first year. It will also be the only place you can stream Disney’s 2019 slate of movie releases. And with a surprisingly reasonable price, one had to wonder what other goodness was coming to Disney’s latest platform. Then we found out that there would be a special sign up for d23 members to sign up for Disney plus and be a member of the founders circle and of course I couldn’t wait for the details!

Check out everything you need to know about Disney+ here.

My Favorite Disney+ Trailers from D23

Nick Kringle (Bill Hader) may be first in line to become Santa Claus, but he struggles every step of the way. His little sister, Noelle (Anna Kendrick), enjoys all the perks of being a Kringle without any of the expectations or responsibility. As Christmas draws near, Nick caves to the pressure and disappears just weeks before the big day. Now it’s up to Noelle to scour the globe to find him, bring him home, and save the holiday. Kingsley Ben-Adir, Billy Eichner, Julie Hagerty, and Shirley MacLaine round out the cast.

Why It’s a Fave: OF COURSE I was going to share the trailer for Noelle with you guys first. Christmas is my favorite, I love Anna Kendrick and this movie looks so cute! I can’t wait to stream this and I’m glad it’s going to be Santa’s sister that saves the day!

Lady and the Tramp

This is a timeless re-telling of the 1955 animated classic about a prim and proper house dog and a tough, but lovable stray. Despite their different upbringings, they grow closer and come to understand the true meaning of “home.” Directed by Charlie Bean, from a screenplay by Andrew Bujalski, it stars Tessa Thompson (voice of Lady) and Justin Theroux (voice of Tramp), Kiersey Clemons (Darling), Thomas Mann (Jim Dear), Janelle Monáe (voice of Peg), Yvette Nicole Brown (Aunt Sarah), and Sam Elliot (voice of Trusty).

Why It’s A Fave: I already expressed how hype I was once I found out the retelling of Lady and the Tramp was going to be oozing with black girl magic. Something about this trailer just looks RIGHT. Is it just me? This remake looks like it is going to be thoughtfully done and I am excited its going to be the first live action remake to stream directly to Disney+.

The 10-episode scripted series, set at the real-life East High, where the Disney Channel Original Movie and its sequels were filmed, follows a group of students as they count down to opening night of their school’s first-ever production of High School Musical. With meta references and some docu-style elements, it’s a modern take on the “classic” from 15 years ago. Show-mances blossom; friendships are tested, while new ones are made; rivalries flare; songs are sung; and lives are changed forever as these young people discover the transformative power only high school theater can provide. Joshua Bassett, Olivia Rodrigo, Kate Reinders, Sofia Wylie, Matt Cornett, Dara Reneé, Julia Lester, Frankie A. Rodriguez, Larry Saperstein and Mark St. Cyr star in the fresh take.

Why It’s A Fave: Because, nostalgia! My babies are babies so they have no idea why this is such a BIG thing. We LOVE musicals so of course they are going to be excited to have some new episodes to jam to, but they don’t completely get how EPIC this is. I may have to let them see the High School Musical movies before Disney+ drops this.

To see all the trailers that were released at D23, check out my girl Sanaa’s post over at popcornandtequila.com

How to Become a Member of the Disney Plus Founders Circle

So originally when I heard the announcement about the Disney+ founder’s circle I was bummed. First, FOMO. I have been hyped about Disney+ since the announcement so I was super bummed I couldn’t get in on the exclusive because I wasn’t able to make it to D23 Expo. Second because the members of D23’s founders circle are getting a BIG discount.

The price for Disney+ is set at 6.99 a month. Members of the founders circle can sign up for 3 years of Disney+ for a little over $140. That is less than $4 a month for 3 years of the streaming service!

The plus (ha!) side? You didn’t have to be in attendance at d23 expo to sign up! By signing up for a membership with d23 (Even the complimentary one) you will be able to unlock the Disney+ offer (after 36 hours) and become a member of the founders circle! You get the same deal, and didn’t have to travel to Cali for it!

This exclusive offer is only for D23 members and is only available until September 2nd 2019, so make sure you sign up today! Are you ready for Disney+? 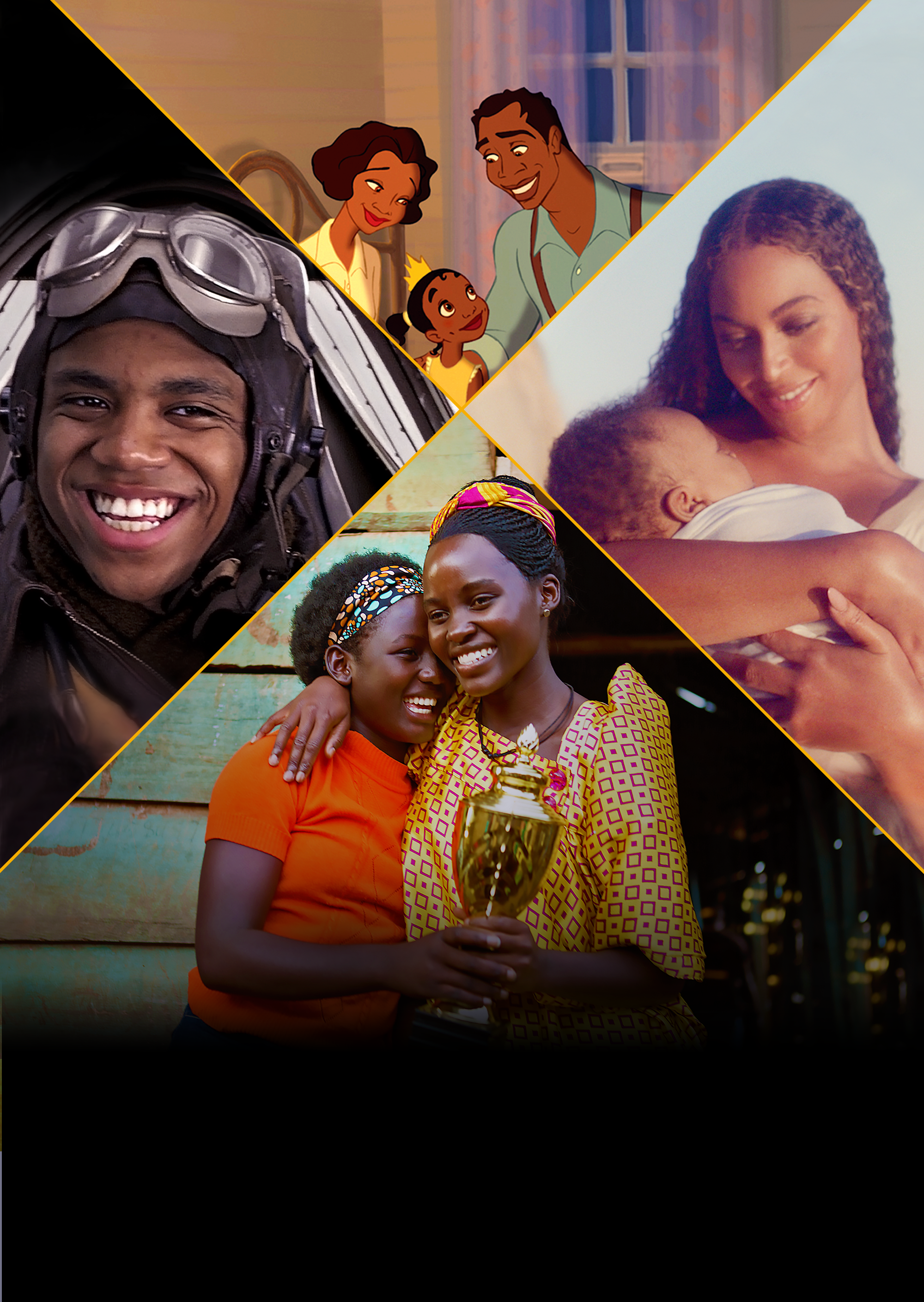 What to Watch on Disney+ for Black History Month 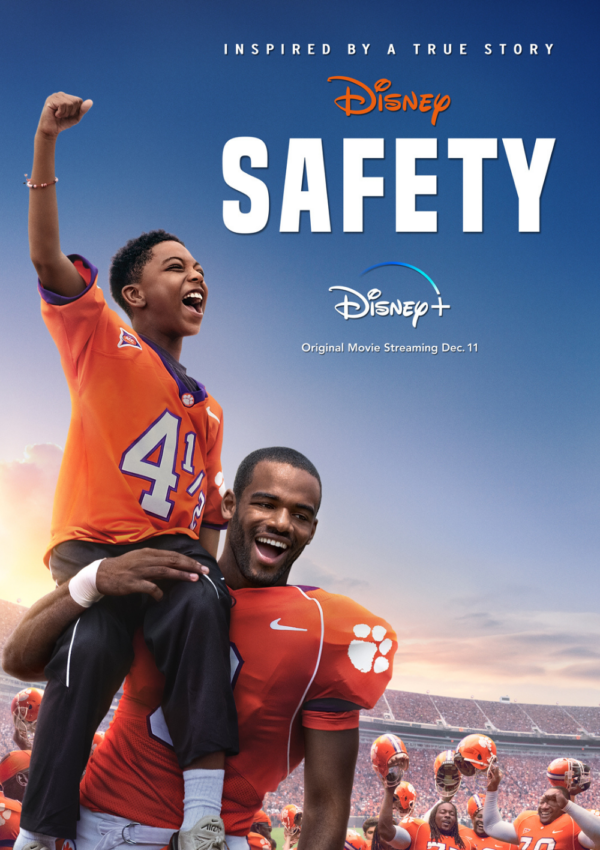 Disney Plus: Safety is SO Much More Than a Football Film

Godmothered on Disney+ is Worth a Watch This Holiday Season 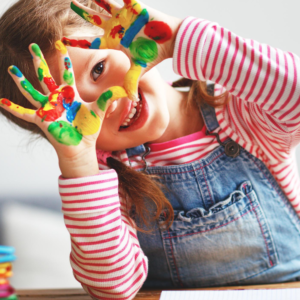 Thanks so much for stopping by! We are a family filled with wanderlust and we love to explore our city and share our exciting finds with you. We're big on community, so welcome to our family!

Behind this picture of the sweetest girl in the wo

Brielle is the queen of the side-eye and looking u

*sings* ITS THE FINAL COUNTDOWN! My body. This am

[9 MONTHS PREGNANT] I am #36weekspregnant today a